We created a main concept for the SS22 season with which to articulate the campaign in various media, prioritizing the bag, the graphic system, the Art Direction and Branded Content. We baptized the campaign as Vida Bonita, a simple and vitalist concept, which transported us to the Ibizan world of the 70s. A concept with which to communicate a philosophy of life of freedom and connection with nature that we articulate through a Manifesto that was the common thread of the campaign. 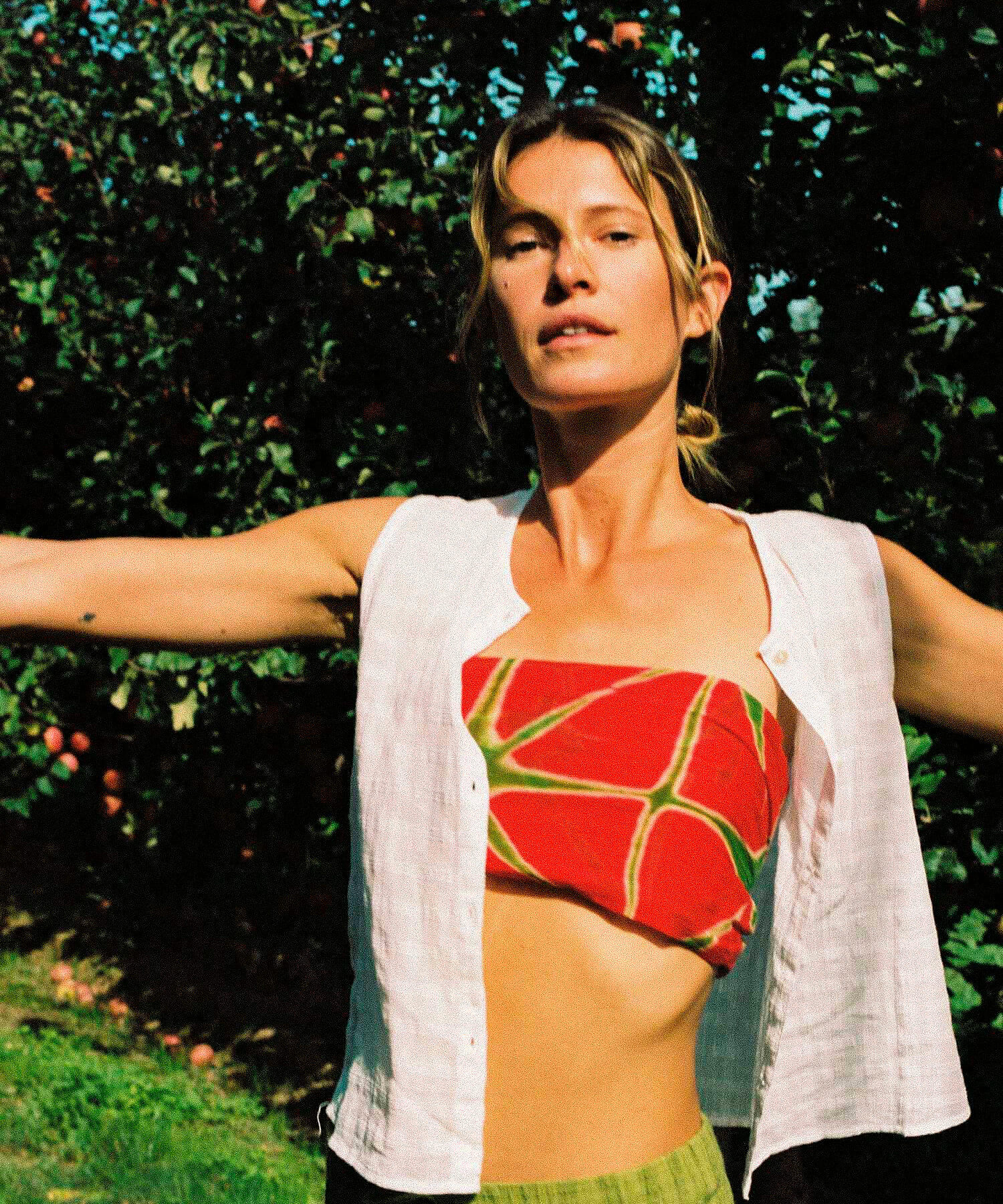 We generated a graphic system based on that hippie imagery from a contemporary point of view through graphic guidelines that defined the chromatic approach, and psychedelic fonts and patterns of all the campaign pieces. In addition, we generated a content plan that helped us build the campaign Storytelling based on the campaign concept.

Keep surfing
Mobile landscape navigation seems kinda funny, but no. A wise man once said that videos should be recorded horizontally while webs should be browsed in portrait mode.